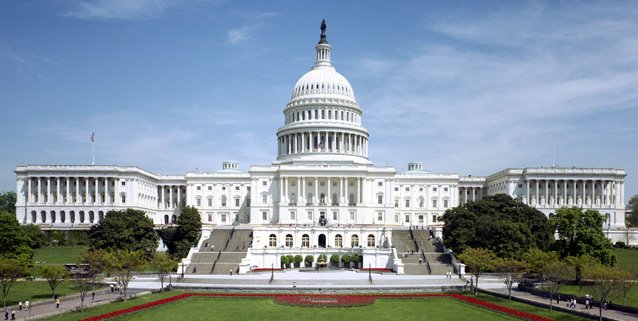 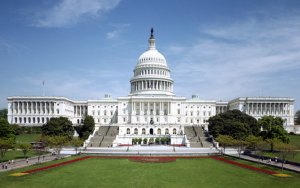 Recent news has centered around the imminent priority shifts with a new presidential administration. President-elect Biden has stated a desire to address environmental concerns such as reducing carbon emissions, using resources more sustainably, and repairing ecological damage. In order to achieve this, President-elect Biden and the likely-Secretary of Agriculture Tom Vilsack will need to take a particularly hard look at the distribution of USDA’s agricultural subsidies.

As of late, USDA’s funding to farmers has understandably been in response to the coupled coronavirus and economic crises. Farmers are receiving a record high $46.5 billion in federal payments this year, triple the usual amount. And in many people’s eyes, the rush to get money into the agricultural economy has come at the expense of environmental and social priorities.

Several advocates for better targeted USDA payments, including Iowa Senator Chuck Grassley, have called for payment limitations. Congress attempted to follow through on these sentiments in the most recent farm bill, which resulted in USDA advancing a rule that federal payments are limited to individuals actively engaged in their farming operation. This would theoretically give more funding to more farmers that truly need the money.

Unfortunately, this rule was recently reversed and reverts back to previous language where any family member can qualify as a subsidy recipient. Eric Deeble, policy director for the National Sustainable Agriculture Coalition, summarized it as “The Trump administration’s final rule issued just three short months ago correctly interpreted Congress’ intent that farm subsidies be limited to people who derive their livelihoods from, and are actively engaged in, farming. The new rule…is a complete reversal and repudiation of the final rule from August. The original final rule clearly reflected the bipartisan consensus to close one of the biggest loopholes in the payment limitation of farm subsidies.”

We hope that the shifts in administration will provide more opportunities for discussion about the intentions of agricultural policy and government payments. We need more farmers on the landscape, more carbon in the soil, more regenerative agricultural practices, and more equitable distribution of USDA funds. As the U.S. Government Accountability Office recently concluded, 2020 farm payments could be serving taxpayers better.

Screening of Gather on November 23